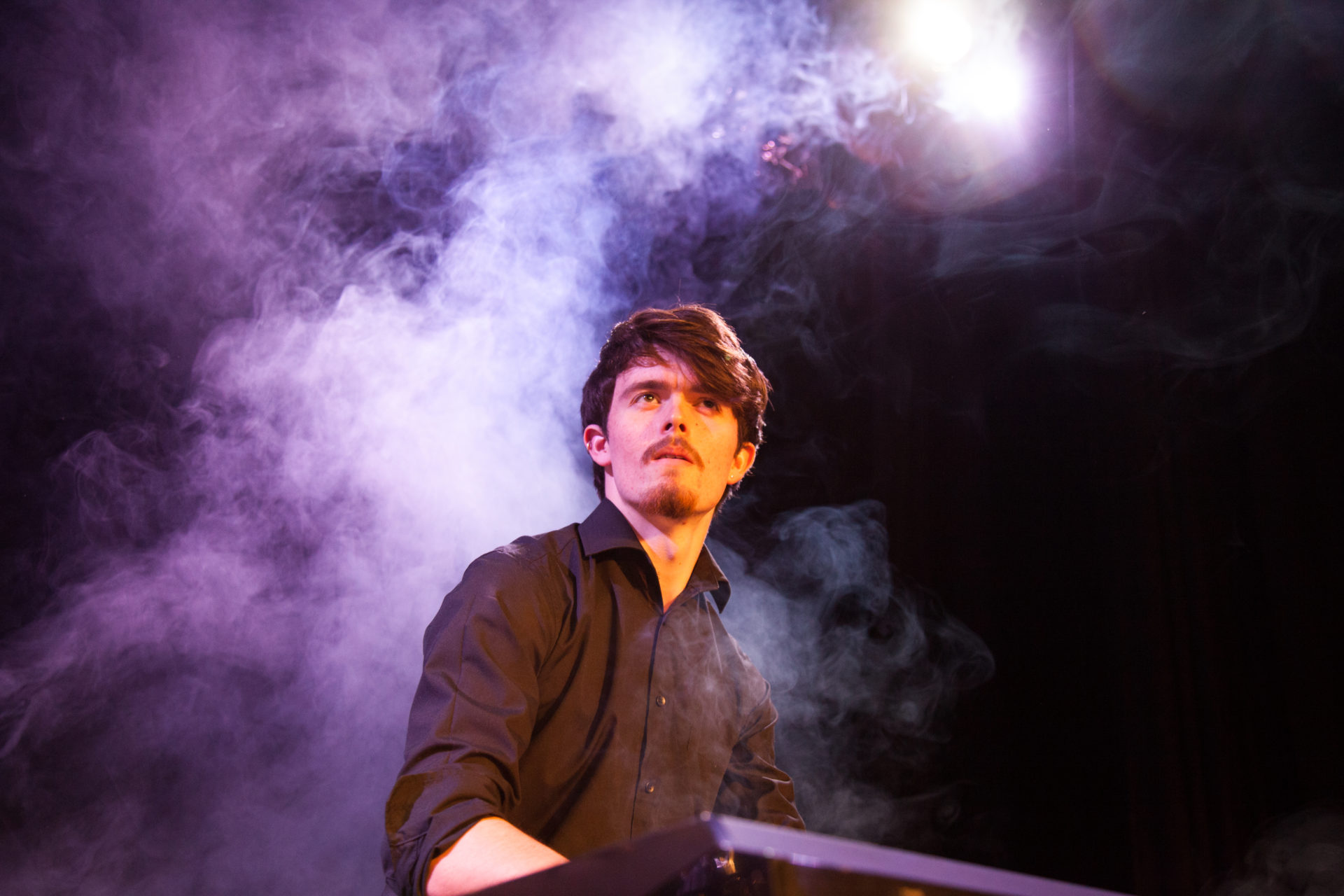 From the smallest local weekend pub band, right through to the most famous and prestigious Stadium artists; cover songs are a huge feature of the music industry today. They play an enormous part in generating income freplor songwriters, publishers and also the performing artists. But what exactly goes into making a great cover version? Have you ever noticed that many cover versions seem to compare poorly with the original masterpieces they are copying? They are very often lacking in spirit, feel, and technical ability; some even seem to miss the point of the composition entirely.

Why Do Cover Songs Exist?

In order to sculpt and hone their talents, and aid technical and artistic development, aspiring musicians and performers will very often learn and copy songs and performances of their inspirational idols and mentors. But what are the reasons for performing in public, re-recording and re-releasing other composer’s copyrighted material? We have made a small list of suggestions:

All of these uses listed of the work, require the original composer’s (or their publisher’s) permission, which will be granted via a legally binding contract.

What makes a cover song good?

The answers to this are indeed, rather subjective, but we have humbly put a few thoughts and points of note together in an attempt to answer this common question:

There’s no getting away from it, a cover song will certainly require something new and interesting, possibly unusual and creative in order to make it appealing. Freshness and originality will without doubt draw an audience to your rendition. An ability to portray a well known and loved work in a different light, and with passion, honesty and humility will surely attract the attention of many, and hopefully their approval too. We at The Brotherhood take great pleasure and delight in breathing new life into what we believe are already great tunes. We work hard to reproduce the songs in a worthy manner, and to bring fresh alternative arrangements to songs which people know and love. We do hope that you can share our enjoyment of the art of creating effective cover versions, and trust that they’ll bring as much joy to you, the listeners, as they have to us while we have created them. Please reply to this blog by telling us either your favourite, or least favourite cover versions! Try to say why you like or dislike your choices!


Warning: in_array() expects parameter 2 to be array, null given in /home/customer/www/thebrotherhoodmusic.co.uk/public_html/wp-content/plugins/x-disqus-comments/functions/output.php on line 32